Below are resources available to all organizations and advocates working to respond to the attacks in Paris:

We will update this document with additional news and resources throughout the weekend and heading into next week. In the meantime, if your organizations has published a statement involving the Paris attacks, please share a copy with Ashley Houghton at [email protected] and Zainab Chaudary at [email protected] We are also available through the weekend to assist with writing/pitching op-eds, assisting with urgent media questions, and to provide any analysis on breaking news stories.

Shootings and Explosions Across the City

Reactions to the Attack

New York Time releases a comprehensive report on what happened at each of the five locations shown on the map:

Location and timing of local vigils across the country:

MoveOn has scheduled several vigils across the United States. There may be other vigils currently scheduled and, despite the low planned attendee count according to these Facebook invitations, the location of these local vigils is likely the best place for any flowers or cards dedicated to the victims of the attack.

The following press lists are available for organizations and advocates working to respond to the crisis, and are also available inside Vocus for ReThink member groups:

The following resources are available for download as organizations and advocates prepare to respond to the crisis:

ReThink's 10 Tips for Writing Letters to the Editor

ReThink's Tips for Social Media in a Crisis

1. This was not just an attack on Paris. This was an attack on our collective humanity, and we cannot allow these attacks to divide us against each other.

2. Those who seek to leverage this tragedy for political gain should be ashamed. Now is the time to grieve, not turn people against each other on the basis of their faith, their ethnicity or their place of origin.

3. Rather than exploit this tragedy to foment anti-refugee sentiment, we must recognize that refugees from Syria and Yemen have been attempting to escape violent extremism.

4. The world mourns for Paris and for those who were terrorized by Friday’s attacks.

5. When tested by a terror attack, we must stay true to our core values: freedom, equality, and the right to pursue happiness. We cannot allow ourselves to succumb to the attackers by abandoning our principles.

A version of these talking points is available for download as a PDF here: 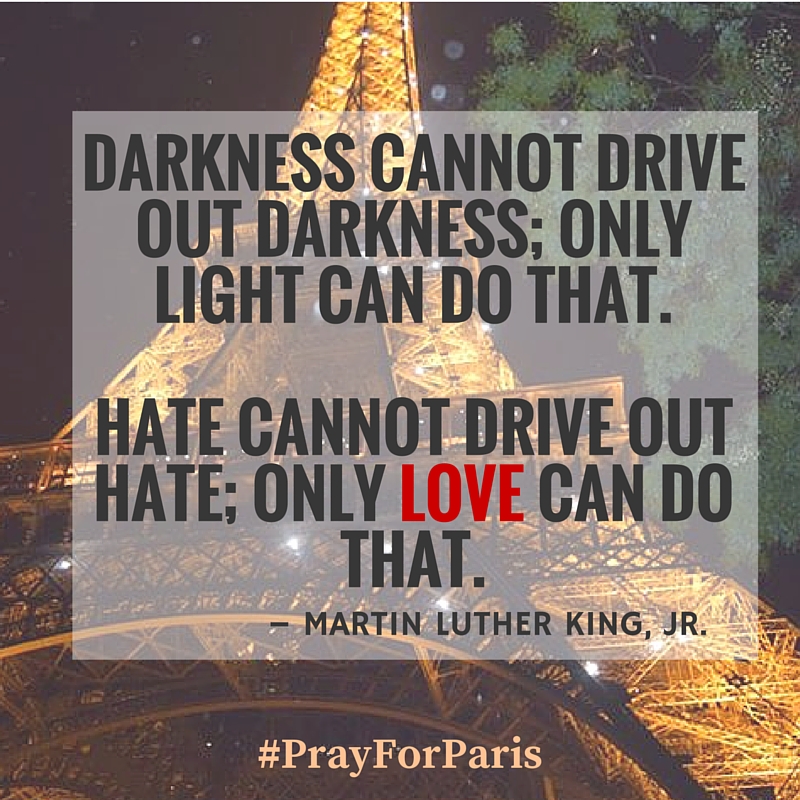 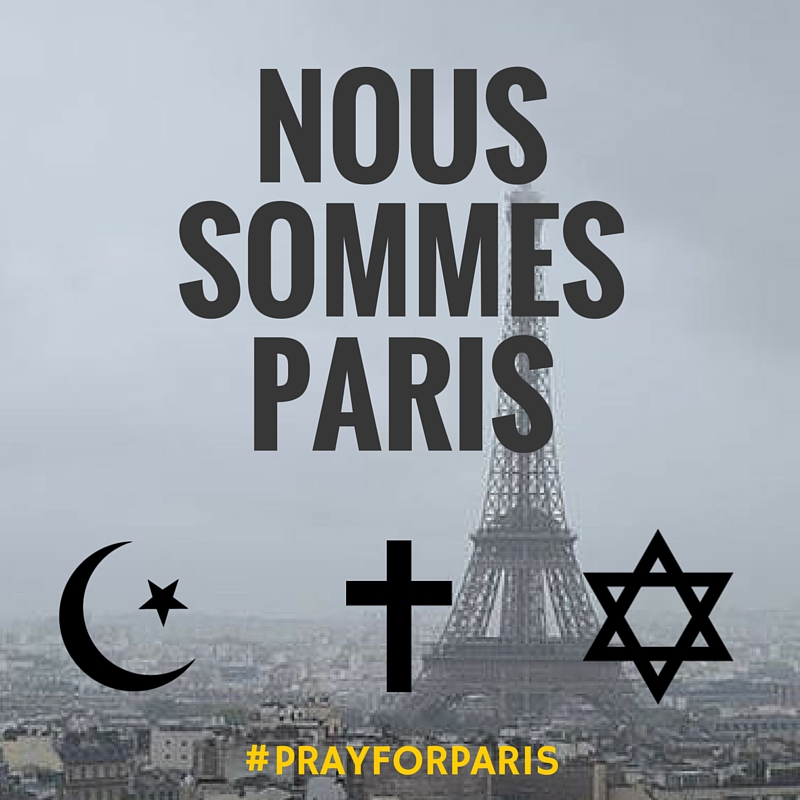 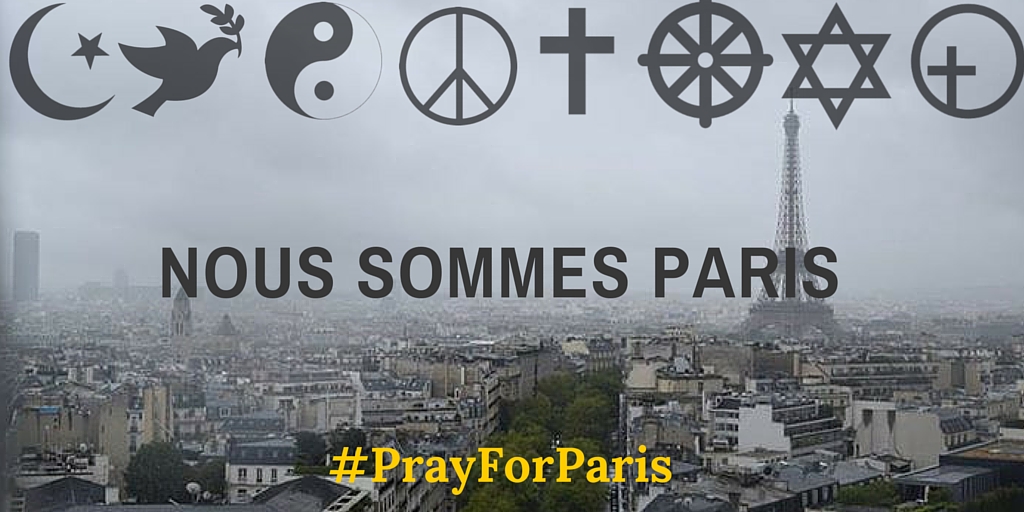 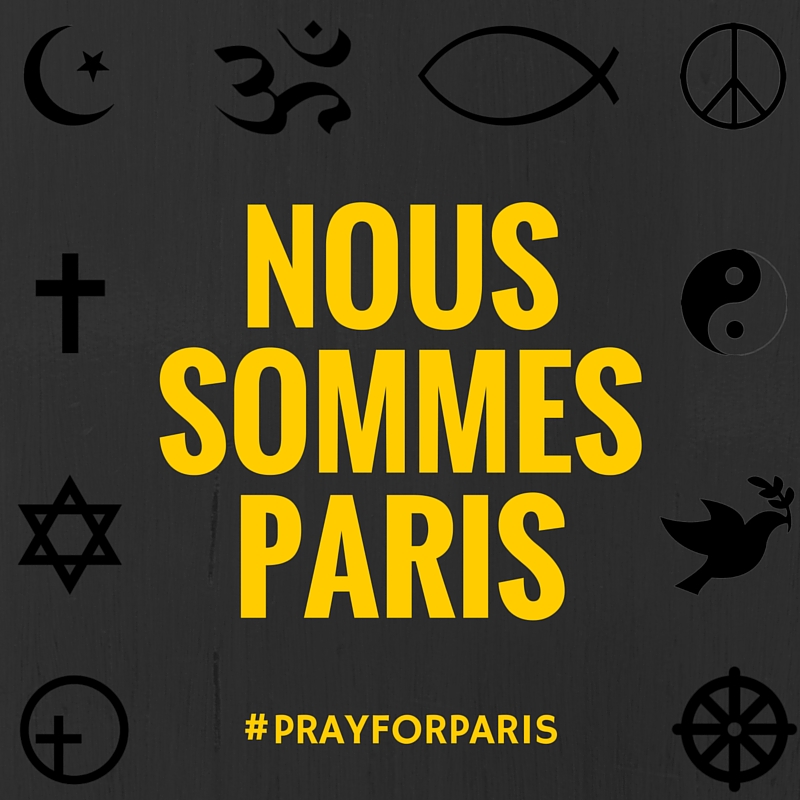 Best Practices Guide to Social Media in a Crisis.pdf