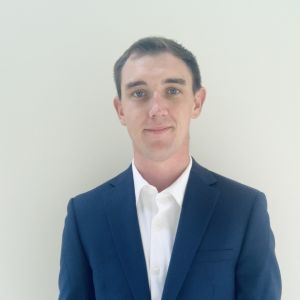 Bryan Bowman is a fellow on ReThink Media's Peace and Security team.

Prior to joining ReThink, he was the program assistant for Middle East policy at the Friends Committee on National Legislation, where he worked to advance a more progressive US foreign policy based on restraint, diplomacy, and peace.

Bryan also worked as an editor and reporter at the Globe Post, an international news publication based in Washington DC. As a journalist, his reporting was focused on US foreign policy, human rights, and humanitarian crises.

In addition to the Globe Post, his writing has been published in The Washington Post, the Associated Press, Defense One, The Hill, the Conversation US, and more. Bryan holds a BA in Journalism and Certificate of International Relations from the University of Massachusetts Amherst, where he also received the university’s highest award for undergraduate research in 2018.

Outside of work, Bryan enjoys spending time with his dog, hiking, and playing golf (poorly).