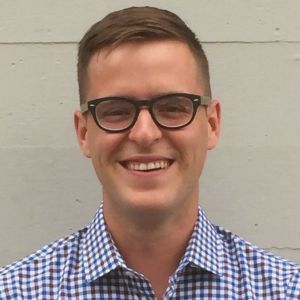 Guthrie Graves-Fitzsimmons is the Rights and Inclusion Collaborative's Senior Media Associate. He works to broaden the movement of allies speaking out against anti-Muslim bigotry, including the religious, veteran, and business communities as well as local elected officials. He's based in Louisville, Kentucky but can often be found in ReThink's Washington and Berkeley offices.

Prior to joining ReThink, Guthrie worked at the National Immigration Forum from 2011 to 2015 to mobilize conservative and moderate faith, business, and law enforcement officials in support of comprehensive immigration reform. He holds a BA in International Studies from American University and a Master of Divinity degree from Union Theological Seminary.

His writing on religion and public life has appeared in Religion News Service, the Washington Post, USA Today, ThinkProgress, the Texas Tribune, Sojourners, Religion Dispatches, and the Louisville Courier-Journal. He has been quoted by CBS News, the Wall Street Journal, the Houston Chronicle, and the New York Times Magazine. He also authored the immigration chapter of “The Progressive Christian Voter’s Guide,” published by Chalice Press in 2016. 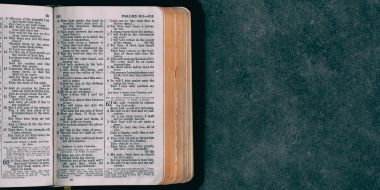 How to Write a Faith-Based Op-Ed

Many religious leaders have opinions on the news, but only a few get published. Here are some tips to make sure yours does.
Guthrie Graves-Fitzsimmons
Traditional media 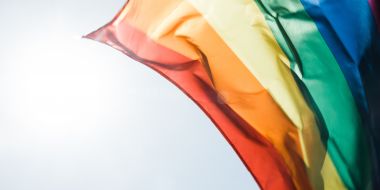 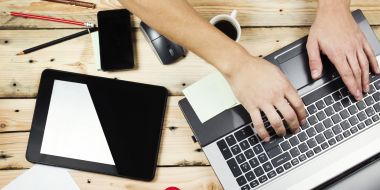 While it’s impossible to prepare for every scenario, all communications shops should have evergreen digital content at the ready for crisis response
Guthrie Graves-Fitzsimmons
Digital Media 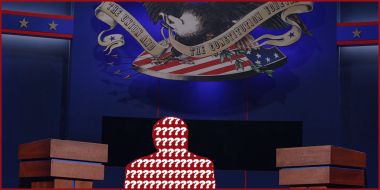 10 Ways to Stick Out on Twitter During a Presidential Debate

Who gets heard when everyone is tweeting? Here are 10 tips to better prepare for and live-tweet the presidential debates
Guthrie Graves-Fitzsimmons