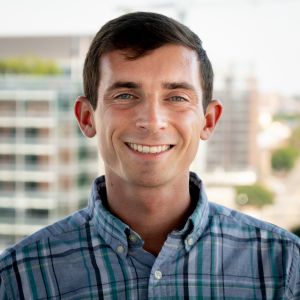 John Pope is the Associate Director of the Peace and Security Collaborative, where he works with leading experts, organizations, and community advocates on the intersection between national security, politics, and the media. John primarily works on the issues of nuclear disarmament and nonproliferation as well as the Pentagon budget.

Before working with ReThink, John used storytelling and communication tools in a variety of government, nonprofits, and political campaigns roles. He worked as a field organizer back home in Pennsylvania for the 2018 midterms, managed the communications and fundraising for the Na’atik Language and Culture Institute while living in Mexico, and empowered local peacebuilders around the world with technology tools at the PeaceTech Lab.

John works out of ReThink’s DC office and is an alumnus of American University, where he earned a BA in International Studies and an MA in International Communication. In his spare time, John can often be found running long distances or laying around to recover from running long distances. When possible he tries to combine the latter with watching movies, reading books, playing board games, or trying new foods.

The issues we work on at ReThink are really important, but that's not what gets me through an early morning of clips. No, what I get excited about is being able to pull an article from an expert or activist that we work with. Helping someone find their voice or make their voice heard, especially when they're from a community that never gets their point of view covered on these issues, is what inspires me. 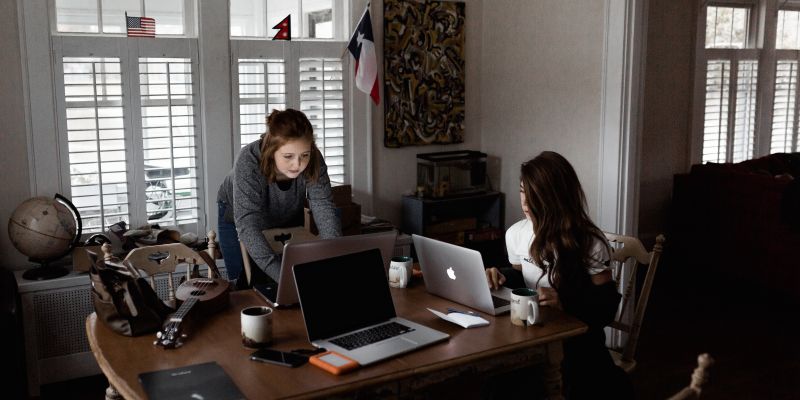 ReThink Tips: How to Engage the Media During a Pandemic