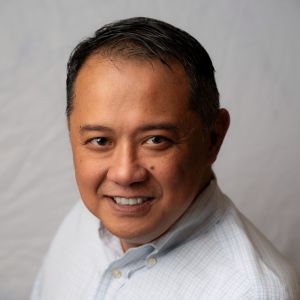 Joe works with organizations in the democracy movement to develop communication strategies focused on protecting, strengthening and expanding voting rights. He helps ReThink’s partners respond rapidly to breaking events and trains them in best practices for getting their messages out to the media, policymakers and the public.

Prior to joining ReThink, he served as the director of communications at the Project On Government Oversight, an independent watchdog that investigates corruption in the federal government and champions good government reforms. Before that, he was the deputy director of communications at Public Citizen, a nonprofit progressive advocacy organization. He started his career in Florida, where he was an award-winning reporter and editor at the Orlando Sentinel, St. Petersburg Times and Palm Beach Post.

Joe holds a B.S. in Journalism and Communications from the University of Florida. When he’s not at work, you can usually find a camera in his hands. He has organized several photography workshops in Cuba, published two collaborative photo books financed through Kickstarter campaigns, and founded the Focus on the Story International Photo Festival, held each June in D.C. He lives in northeast Washington with his wife and 4-year-old daughter.

I joined ReThink because I felt a strong need to get off the sidelines and make a difference. I'm thankful to be working alongside such a passionate and dedicated team in this to fight to protect our democracy. 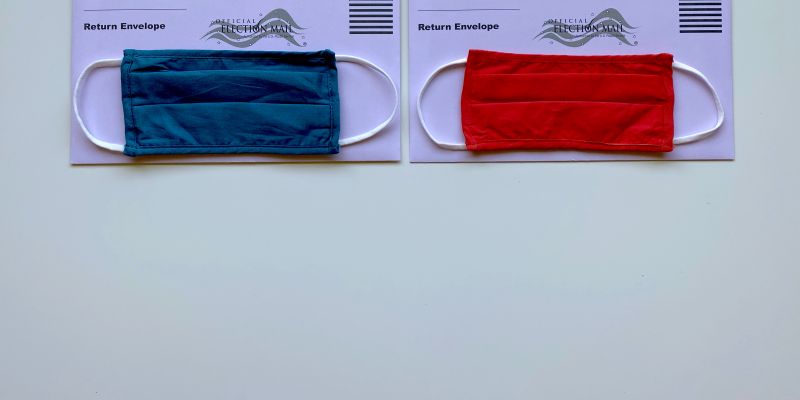