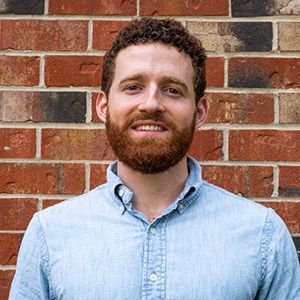 Manuel Madrid is a Senior Communications Associate in the Democracy Collaborative where he helps elevate the voices of national and state advocates fighting for fair courts and an independent judiciary.

Manuel brings a wealth of experience working with and within the media. He is a former journalist who covered politics and policy for nearly four years, first as a writing fellow for The American Prospect, and then as a staff writer covering South Florida for the Miami New Times.

Manuel has spent most of his life between Florida and Virginia, where he attended Virginia Commonwealth University as an undergraduate. In his down time, he enjoys playing soccer, listening to '80s New Wave, and making arepas, which, in his humble opinion, are far superior to pupusas.

ReThink knows there's power in unity, especially when it comes to building sustainable, political movements. I'm fortunate to work alongside a team so dedicated to elevating—and uniting—voices that matter.