Skip to main content
Board and Advisors
Mark Crain 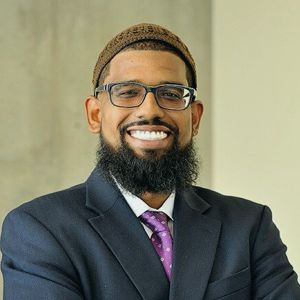 Mark is the executive director at Dream of Detroit, an initiative combining community development and organizing to revitalize a neighborhood and build a thriving community on the Westside of Detroit. DREAM is providing affordable housing, developing an economic corridor, and organizing local residents with folks from throughout Detroit's metro-area Muslim community in the fight for racial and economic justice in the city. Prior to DREAM, Mark worked in digital strategy and community organizing at Chicago's Inner-City Muslim Action Network, Obama 2012, and most recently, MoveOn, where he built a $5M, 15-person department. Mark also has significant organizational development experience and, in addition to ReThink Media, currently serves on the boards of the Detroit Justice Center and Emgage Foundation. Mark has been featured in media outlets including The Detroit Free Press, The Nation, and The Guardian, and NPR.