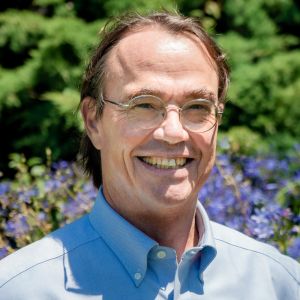 For more than 35 years, Peter has worked on communications strategies advancing issues of peace, human rights, democracy, and racial and social justice.

Before co-founding ReThink Media and deliberately turning his attention to supporting others, Peter was the Executive Director of two organizations over a span of almost 20 years. In that context, he ran electoral and legislative campaigns, managed coalitions, and built measurable political power for the organizations he’s led. Currently, he works with each team at ReThink to develop long-term and short-term strategies and balance their work between immediate impact and long-term movement building.

With a focus on meeting our partner groups where they’re at and tailoring resources to their needs, Peter has designed and delivered hundreds of media skills and organizational development workshops and consulted with a broad range of major foundations. As a trainer, he draws on experience designing national advertising campaigns and comprehensive communications strategies, as well as leading analytical projects assessing media and public opinion trends. As a practitioner, he was a guest on hundreds of radio programs, as well as on national TV, including FOX, ABC, CNN, and PBS. He has authored commentaries in The New York Times, The Washington Post, The Los Angeles Times, The San Francisco Chronicle, The Philadelphia Inquirer, The International Herald Tribune, The Atlanta Journal Constitution, and most other major US dailies.

Peter graduated from Georgetown University and studied Global Media and Communications at the University of Melbourne, Australia. After 36 years in California, he still identifies as a New Yorker. Beyond working to advance progressive change, he shaped his identity working as an oil field roughneck, a commercial fisherman, a garbage collector, and a canvasser. He’s raised two kids, circumnavigated the world twice, and pursues an insatiable desire for live music and large waves.

We launched ReThink to strengthen organizations and build movements and it's been excellent to see both of those come to fruition. But behind that outcome, it has been really inspiring to see our team work hard to support their colleague organizations while simultaneously engaging with a pretty intense learning environment. 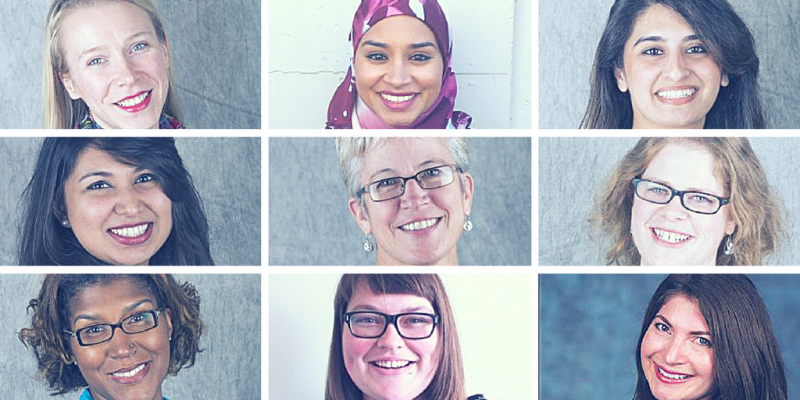 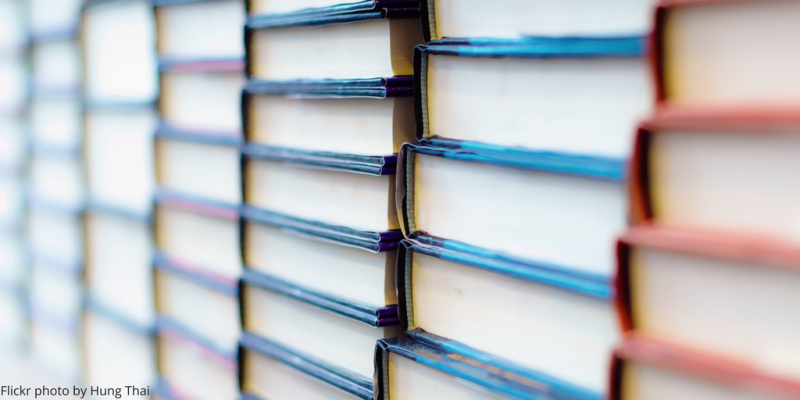 These are a few of our favorite books…