Skip to main content
Board and Advisors
Todd Kolze 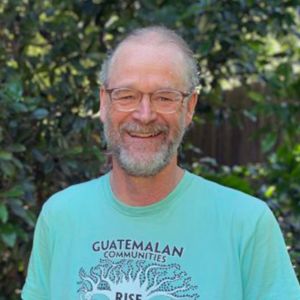 Todd is a Leadership Development Coordinator for University Professors and Technical Employees (UPTE) - Communications Workers of America. UPTE was founded in 1990 by a group of employees who believed that University of California (UC) workers would benefit from a union to safeguard and expand their rights. In 1993, UPTE members voted to affiliate with the Communications Workers of America, a 700,000-member union in the AFL-CIO, to better represent our members.

Todd has worked as a Union Organizer for more than 20 years, and prior to that as an organizer focused on peace and social justice. Todd has a longstanding interest in Central America policy and solidarity work. He served for many years on the Board of the Guatemala News and Information Bureau, but has also been active with CISPES, and NISQUA. Todd has also served on the ReThink Board from the beginning