The Art of the Editorial Packet 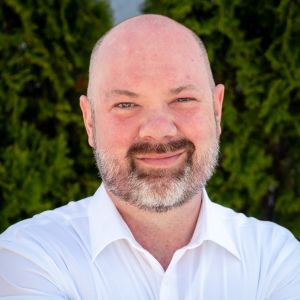 Corey Saylor
Deputy Director of Strategy
Jan 25, 2021
You will need to make a persuasive case answering two questions for the editorial board

Your issue is important. This blog post adds to your ability to enhance your issue’s visibility, and your chances of successfully moving your issue forward. An editorial in a key outlet, whether nationally visibly or locally influential, is a proven attention getter.

The goal of an editorial packet is to generate a piece from the point of view of a publication itself, written by an in-house editorial board team. Achieving this outcome requires you to bear two related things in mind as you opt for how to write and what to include in your packet.

First, many issues are competing for attention at any given time. In crafting a packet, you will need to make a persuasive case answering two questions for the editorial board: “Why is the issue important to their audience?” and “Why now?” If an issue is of major importance and is the focus of a national dialogue, then most papers will be inclined to offer their opinion on the topic at hand. Major anniversaries, debates, and events are examples. If the issue is receiving less national attention but their senators or representatives are important to the issue’s outcomes or their community has a unique angle or relationship to the topic, then that can make for a persuasive argument for them to weigh in.

Second, it is helpful to consider how editorial boards perceive themselves, which is as the arbiters of wise, balanced, and considered judgment. They like to position themselves as above the fray, as independent and as nonpartisan. That said, an editorial itself is meant to reflect the position of the given outlet. Some outlets have longstanding editorial positions on given topics or strong and well-established editorial slants. Do your homework and learn a little about their prior editorial positions.

We recommend a simple and straightforward approach.

Below is an example of an emailed cover page. Note the concise paragraphs and use of bolding to call the reader’s eye to key passages. Your opening sentence should summarize your answers to the “Why is the issue important to their audience?” and “Why now?” questions. Get to the point, then give only the most essential context. Resist the temptation to write lines of context before getting to your key point.

Following the cover letter (or included in it) should be an index of the supporting documents you are providing the editorial board to inform their deliberation on the topic. The index should lay out the sections and order of the packet.

Here is an example of including an index included in the cover letter:

“We encourage you to editorialize in opposition to these ill-conceived inquiries that violate our nation’s values and won’t keep us safe. Enclosed you’ll find quotes from interfaith leaders (A), statements from faith organizations (B), polling data on the hearings (C), as well as factual resources debunking King’s assertion that the Muslim community is uncooperative in the fight against terrorism (D).”

Here is a different example where this section stands on its own:

The supporting documents that accompany the cover letter should be presented to strengthen your argument and anticipate opposition criticism. In short, you are marshaling a list of arguments and data that support your contention, with the expectation that the editorial board will reach the same conclusions based on the evidence. The emphasis should be on footnoted facts, sourced quotes, and well-referenced research materials.

Choose the documents, testimony, polls, or research that most effectively align with your position. Wherever possible, the content should implicitly weaken or undercut opposing arguments.

Think about your organization’s unique voice. Most organizations are not non-partisan in their brand, and accordingly, they have a distinct voice. Do yourself a favor and do not try and be something that you are not. Use your brand and speak the message from your organization’s identity. Highlight an angle that positions your group as an important and credible source for the editorial board to consider.

For instance, an organization may adopt the voice of being uniquely qualified to represent an impacted community, or draw upon a unique body of professional expertise, or reflect the view of a given faith community, or be the voice of independent non-partisan analysis.

For example, this supporting document offers quotes from key influencers and links to their sources: 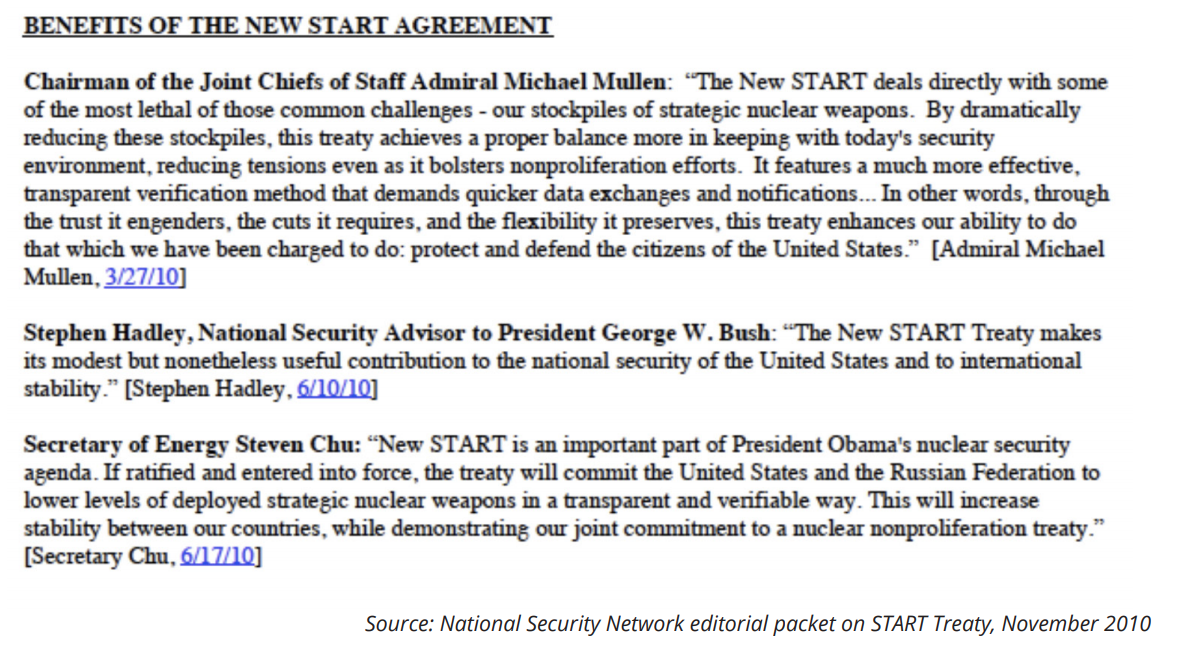 There is value in volume. Outreach by multiple groups builds upon itself and may help an editorial board recognize that the issue is important for them to address. Newspapers will take notice if an issue is “hot” and getting attention from different local or national groups. Organize collaborative editorial board outreach campaigns to maximize impact and catch the eye of editors.

It is extremely unlikely that an editorial board will write an editorial that aligns exclusively with what you have provided them. They are writing their opinion; your facts are meant to inform that opinion. The editorial board is not likely to regurgitate your talking points.

It is also unlikely that an editorial board will solely focus on one single angle. Accordingly, when they receive material making politically aligned arguments from multiple points of view, they are both more likely to address the topic and more likely to write a nuanced editorial that reflects the breadth of perspective.

WE ARE READY TO PARTNER WITH YOU

As always, ReThink Media’s staff will be happy to review and edit content, assist you with identifying editorial writers, and consult with you regarding your own approach.

Note: This post is the compiled work of several ReThink staff and should be attributed to ReThink Media rather than an individual author.