Marketing the AMA forum in advance

Unlike a traditional media interview or event, engagement with the Reddit community requires respect for the fast-moving, audience-driven, jump-in-with-both-feet environment.
AMAs are announced as posts on the AMA forum, and given Reddit’s message-board-like qualities, one's topic can get quickly lost amid subsequently submitted or more popular discussions so they are typically not posted until shortly before the AMA begins.
To offer some advance notification within our community, we shared “save-the-date” messages on our Twitter, Facebook and LinkedIn profiles and emailed like-minded groups and partners. This included the date and time of the event, but not a link, as it was not yet posted on the AMA page. 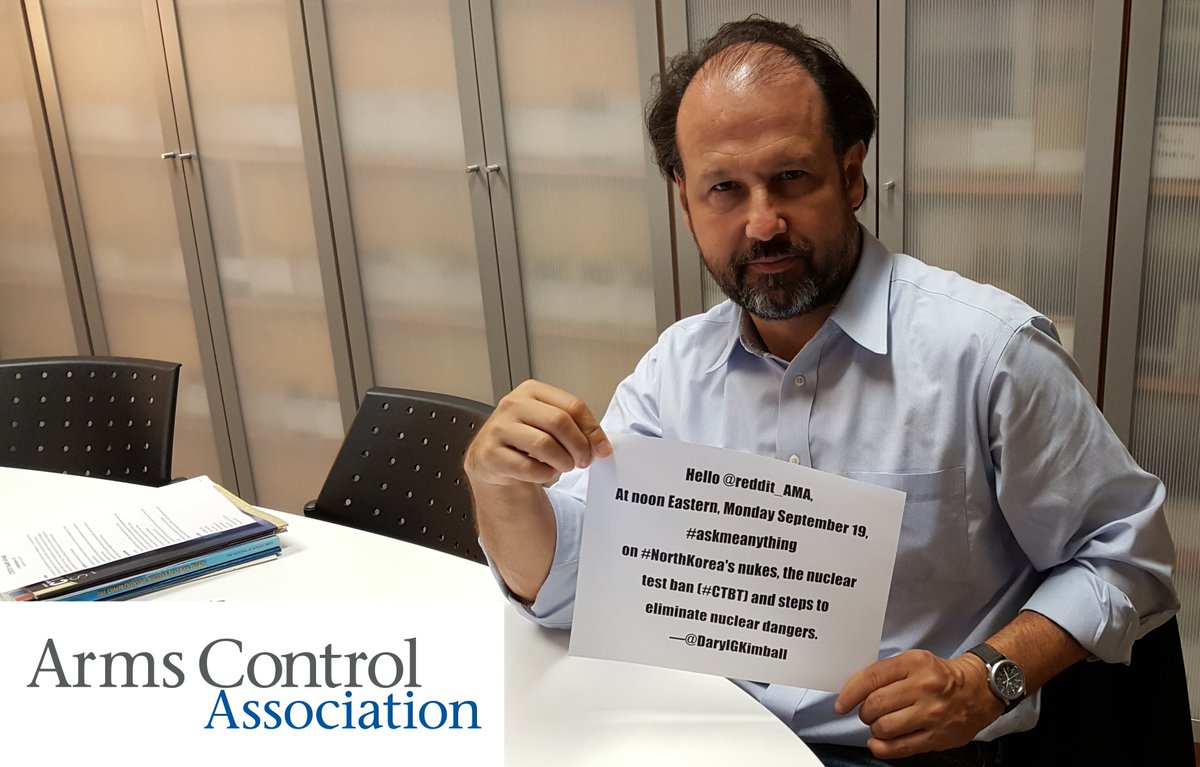 ReThink Media, who helped us promote the AMA, reminded us to “pin” the tweet so that it would be the first item visitors to Daryl’s profile would see.
The only visibility possible on Reddit before the day of the event was inclusion on the AMA calendar. This required providing Reddit with "proof" that Daryl was who he claimed to be and that he would commit to taking questions from the Reddit community. For proof, we sent a link to Daryl’s tweet announcing his participation.

The Day of the AMA

We posted the invitation to submit questions one hour before the event was to begin. This provided us a shareable link to the AMA.
Reddit suggests not inviting questions more than 30 minutes before the host is ready to start the dialogue.
However, as we hoped to take questions from our supporters as well as the wider Reddit community, we posted it early and then shared the link via social media and email. This proved to be effective, as our supporters were able to submit advance questions and up-vote the invitation, allowing it to remain visible for a longer period of time.
In addition to questions about North Korea's recent test and the UN Security Council resolution, Daryl answered questions on how he became involved in nuclear weapons issues, the cost of modernizing the U.S. nuclear arsenal, and presidential authority on the launch of a nuclear intercontinental ballistic missile (ICBM).
Overall, the questions were substantive and our team found the experience a worthwhile investment of time and attention.
This view was echoed by the Ploughshares Fund, a major supporter of arms control efforts, which copied the content of the dialogue onto their blog and shared it via their social media.
We were also invited to help moderate a standing subreddit on arms control, which will allow us to further engage the larger Reddit community on shared interests.

What We Learned for our Next AMA

We went into this new experience not knowing all the tips and tricks to make it successful, and we took away a few lessons for the next time.
Remember that your audience are Reddit users, but they may not all participate in #AskMeAnything discussions. Cross-post about the AMA in other subreddits pertinent to the topics of the AMA and which have a large number of subscribers.
For example, we shared the link to Daryl’s AMA in the subreddits r/nuclearweapons, r/NorthKorea, and other related forums. It is important to do this as soon as you have a link, as Reddit will only let users post the same URL (even if it is different users in different subreddits) once every 10 minutes.
Encourage everyone in your network to participate even if they don’t ask a question. Even if they don’t ask questions, your supporters can help to “up-vote” or “down-vote” questions or answers to improve visibility of the most important topics and guide the conversation.
As part of the advance promotion, start a Twitter group chat with partners and key influencers among your followers who can help promote it, alerting them when the invitation for questions is posted and asking them to up-vote and share it.
Be prepared to receive questions peripheral to the list of announced topics. Traditional media engagements more often are pre-planned, scheduled and in response to a clear hook. In contrast, Reddit participants are generally aware of up-to-the-minute developments and will offer a more wide-ranging set of questions than the typical interviewer.
Answers to questions should emphasize brevity and clarity over comprehensiveness, as an online audience can be fickle if it takes the host too long to compose an answer, or if an answer is so complex as to exceed an online reader's attention span. If the necessary response is likely to run over 500 words, we recommend instead posting a link to a fact sheet or other resource, such as the Arms Control Association’s mobile app, that encourages the reader to learn more.
Finally, remember that successful AMAs depend as much on personality as expertise. The Reddit community values learning as much as about the host as about their knowledge of the subject. The host should be someone with both the experience and a voice to drive this type of conversation.
An AMA is not your typical news media interview, but rather a casual, if informed, conversation. Being approachable as a person can generate as much engagement as just being an expert in the field.
Tony Fleming is the Communications Director at the Arms Control Association. Shervin Taheran is a Program Associate at the Arms Control Association.