America was founded on a simple and straightforward principle—government of the people, by the people, for the people. Today, however, it's under an unprecedented attack. Our Money in Politics, Fair Courts, and Voting Rights team works with the leading local, regional, and national groups and advocates to ensure that all Americans have an equal voice by promoting judicial and campaign finance reform, increasing transparency, and protecting voting rights.

All elections, whether at the federal, state, or local level, are disproportionately affected by those with the most money to spend on campaign contributions. And the principle of equal justice before the law is under attack as well. In judicial elections, moneyed interests are working to stack the courts with judges who support their political or commercial interests. Whether the candidates with most money win or lose, the flood of money in politics is deciding who can run in the first place and what they choose to prioritize. Meanwhile, more and more Americans are being excluded from participation by growing limits on voter access and voting rights.

Our greatest communications challenge is not building public support—in fact, an unprecedented 91 percent of the American public agree that money in politics is a problem, yet only 9 percent believe that we can reduce its influence in the next few years. Our greatest challenge is moving Americans from cynicism to action. In order to accomplish this we must reach new audiences, and with new messages. From members of the emerging New American Majority—communities of color, women, and young people—to Democrats and Republicans alike.

The Strengthening Our Democracy Collaborative exists to build groups capacity to make new allies and strengthen the diversity and impact of a growing movement. Our new Moving Americans to Action: A Message Guide for Democracy Advocates, supports groups messaging work to do just that—to move Americans from cynicism to action.

ReThink Media's Money in Politics and Fair Courts Collaborative was founded in partnership and through the leadership of the Piper Fund, and has grown to include the support of the Democracy Fund and the Bohemian Foundation.

Working with all of our teams is a core staff that directs its specialized skills evenly across each effort. The core team includes a veteran of broad, overarching issue-mapping; a lead campaign strategist; a specialist in digital media strategies; an experienced public opinion and media analyst; and an administrator who holds it all together. Learn more about our core team. 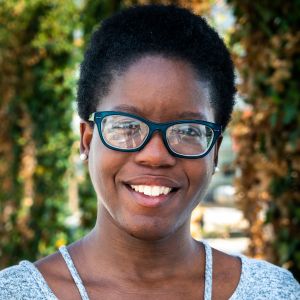 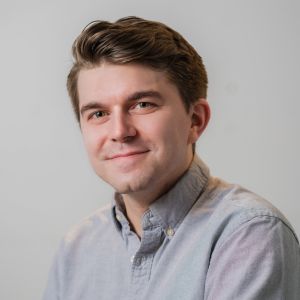 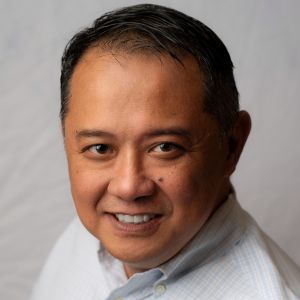