Snapchat: How to Create Your Own Geofilters (and Other Tips)

Jul 11, 2017
Want to attract the attention of the 41% of 18-34-year olds in the U.S. using Snapchat?
Think that Snapchat is just a silly social media app for bored teenagers? Think again. More than 40 percent of 18- to 34-year-olds in the United States use Snapchat – a huge percentage of voting-age Millennials.
Like Twitter Ads, which we discussed previously, Snapchat celebrates the immediate with content that disappears.
Most of the folks in our membership don’t regularly use Snapchat within their organization (yet), and that’s totally fine. We don’t use it either. It all depends upon your content strategy.
But we cannot deny that Snapchat has influenced other platforms greatly — Instagram’s new star feature is an exact Snapchat clone, and it’s a running joke now to guess which of Snapchat’s features Facebook will adapt next. That ethos isn’t going away. The impulse to document moments that fade and broadcast them to the world is one we can learn how to be part of — and it’s really not prohibitively expensive or difficult to set up.
Traditional Snapchat ads are (for now) prohibitively expensive. (Want to see one of our favorites, though? Check out how the World Wildlife Federation used Snapchat ads to raise awareness about animal extinction.) 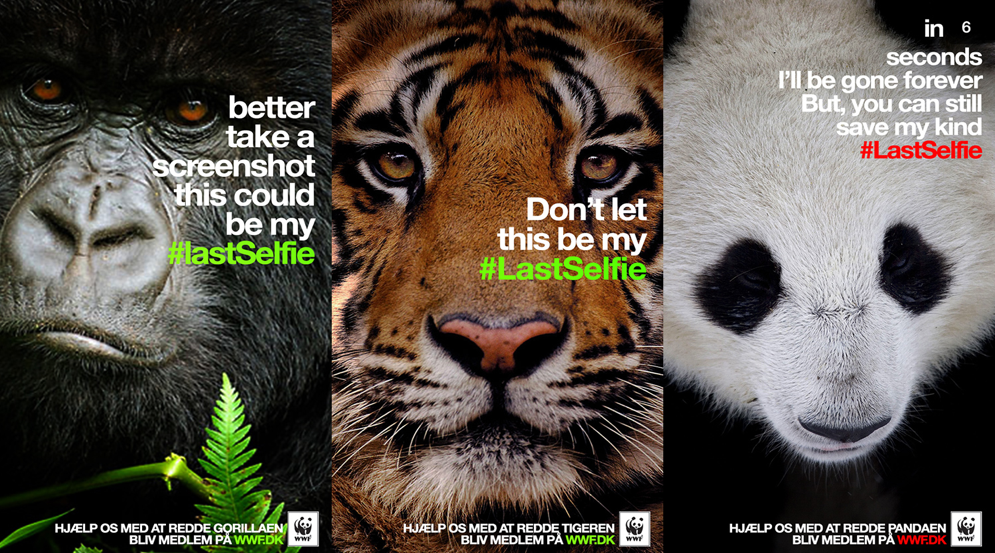 But there’s another (cost-effective!) way to attract the attention of the Snapchat masses: Geofilters.
Geofilters are geographically specific filters that come up when you’re sending a snap — often designed around a specific event, such as an election, protest, or rally.
Geofilters are a great way to raise awareness of a campaign, provide a great hook to build traditional media coverage, and get new audiences involved in spreading your message. For instance, you could geofence a lawmaker's district and encourage constituents to weigh in on one of your issues (like some of our opponents did during the Iran Deal vote)

Another spot for our favorite easy online design tool to shine! Canva has a tool to help you with designing a beautiful and creative geofilter. Are you a nonprofit? Submit proof of your IRS status to Canva and get access to Canva for Work for free. This will give you up to 10 users who can share designs, design templates, and pre-load your organizational fonts, colors, and logos.

We also unearthed this list of geofilter designers, courtesy of Reddit, if you’d rather a third party handle the details (some folks on this list charge less than $10).
Before you settle on a design, it’s good to start with an idea of how people use Snapchat. Think about making something interactive to encourage doodling and more participation. Maybe you could pose a challenge for people to solve or a host a design contest — who can draw the punniest protest sign? 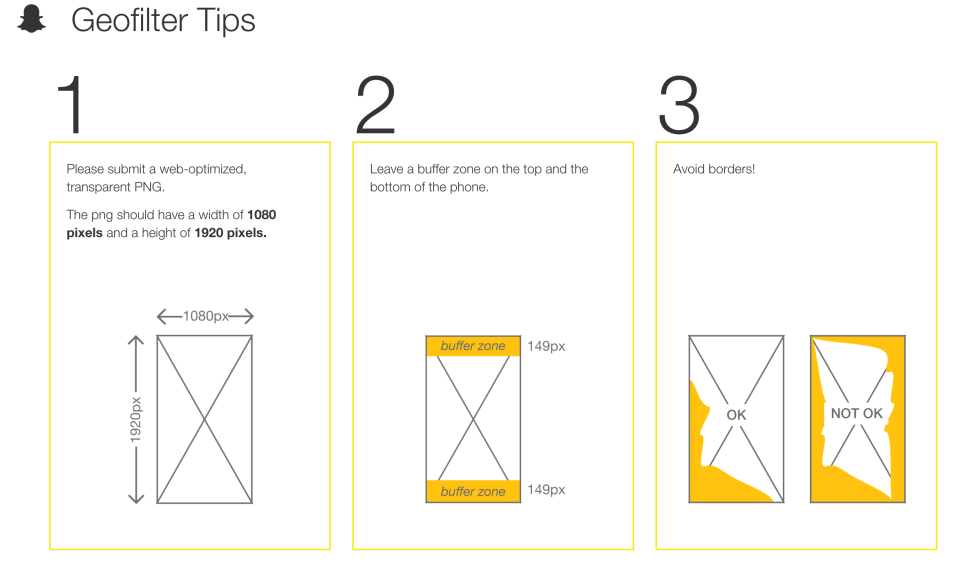 Here’s an idea of how much you can expect to spend on a few hot spots around town that could be good to target for your geofilter. 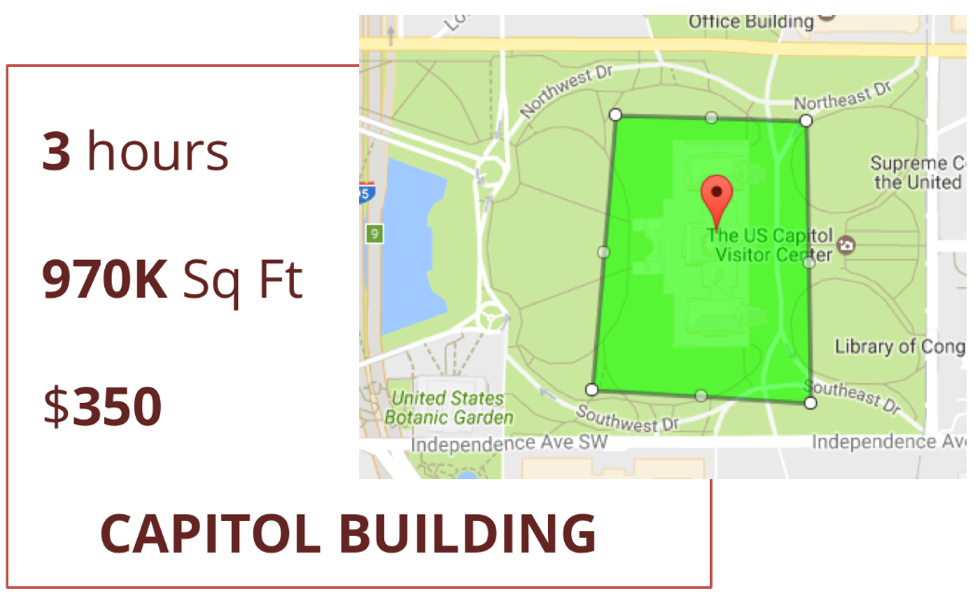 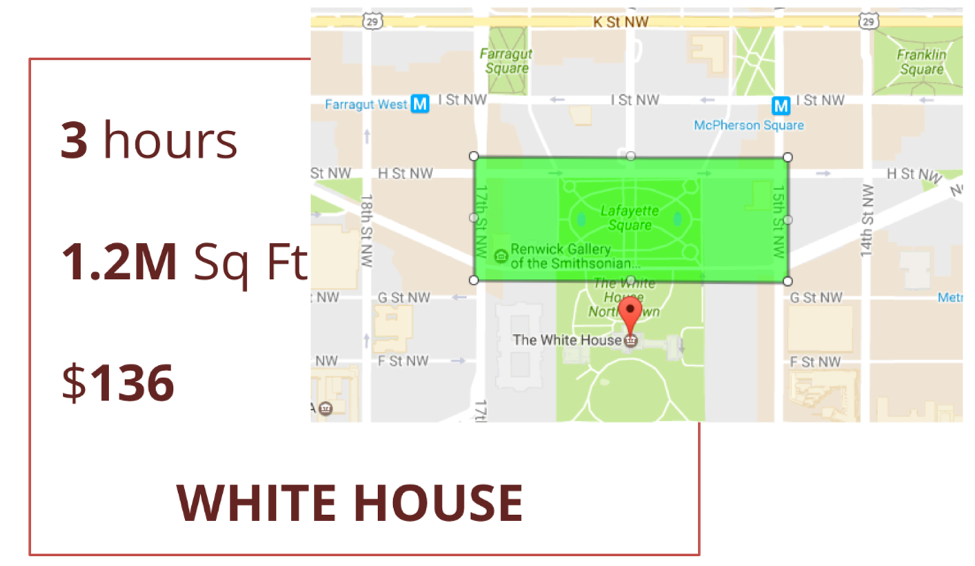 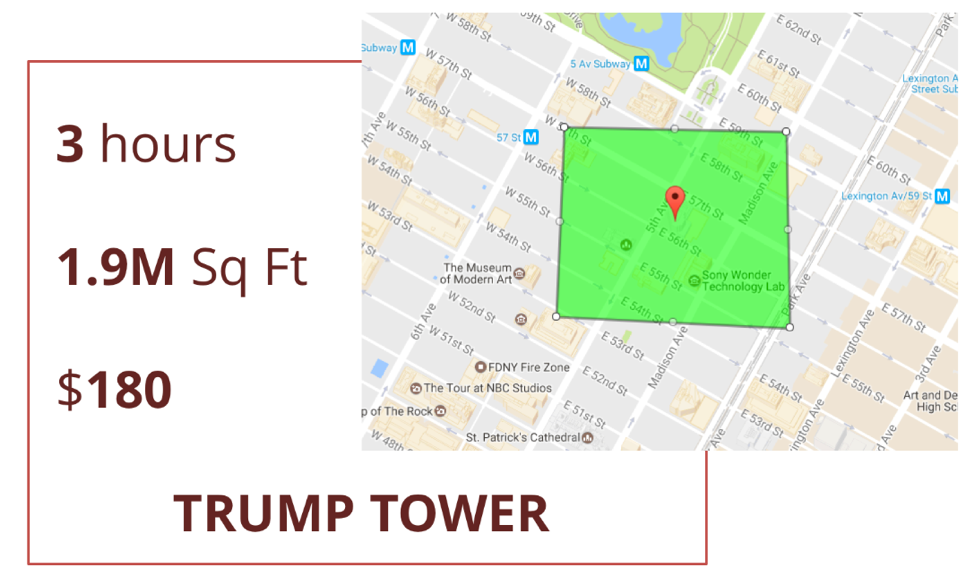 Want to know how much it will cost to draw your own geofence, like around your state capitol or city hall? Go to the On-Demand Geofilters website and draw in your desired location. You can reserve the space starting 30 days before the date of your event, and the registration is first come, first served — you might want to set an alarm on your phone if it’s a popular date!
Your geofence must be larger than 20,000 square feet and smaller than 5 million. Make sure to include a little buffer space to make sure people nearby can get in on the fun! 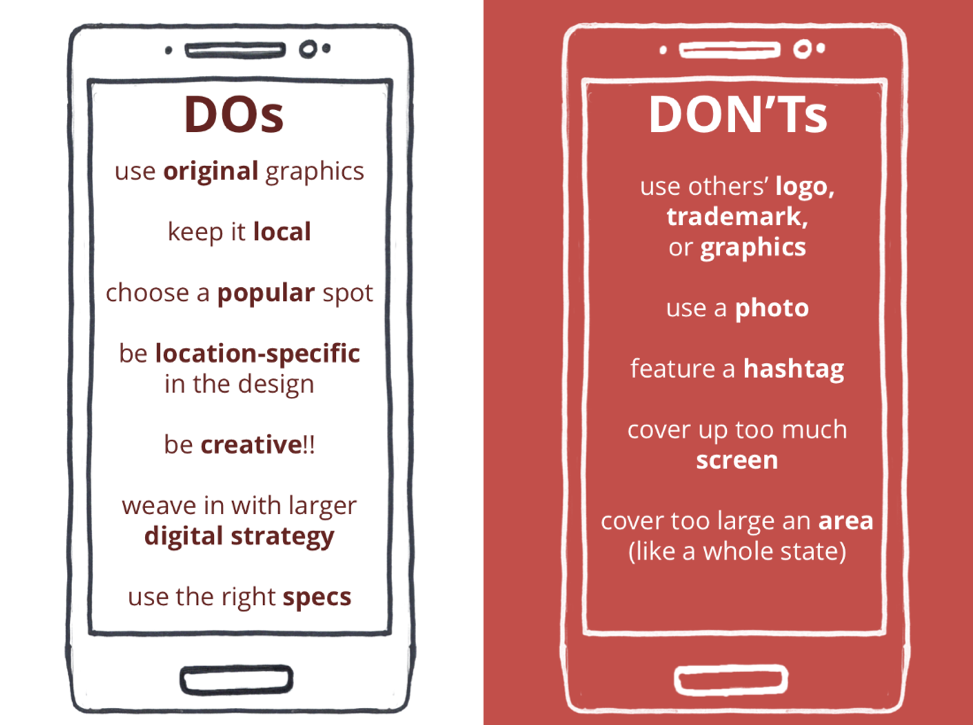 Which Snapchat geofilters have you seen that were really awesome and compelling? Tweet to us @rethink_media and let us know!

How to Understand Polling of Underrepresented Communities (June 2020 Update)
Jun 17, 2020
ReThink Tips: How to Engage the Media During a Pandemic
May 20, 2020
The ReThink Media WFH Challenge
Apr 6, 2020
Taking Care of Yourself, Your Staff, and Ensuring Our Critical Work Continues Apace
Mar 19, 2020
How to Handle Hostile Media Interviews
Dec 4, 2019
Subscribe to our blog