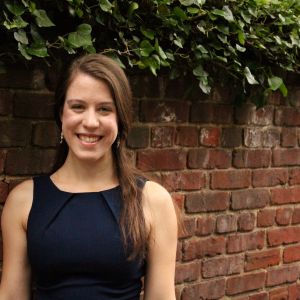 Mac Hamilton (she/hers) is the Program Director of Peace and Security at ReThink Media. Prior to this, Mac served as the Director of Advocacy at Women's Action for New Directions, where she worked with WAND’s grassroots and organizational partners to advance legislative efforts to reduce military spending, promote nuclear disarmament, and advance peaceful conflict resolution. She perviously served as Executive Manager of STAND: The Student-Led Movement to End Mass Atrocities, where she collaborated with youth leaders in the U.S., U.K., France, and Rwanda to work to end and prevent genocide and mass atrocities around the world.

Mac holds a Bachelor’s degree in Government and African Studies from Smith College and a Masters in Security, Intelligence, and Strategic Studies from the University of Glasgow, Dublin City University, and Charles University in Prague. In her spare time, Mac can be found at her local community garden, catching the latest musical, or potlucking with friends. 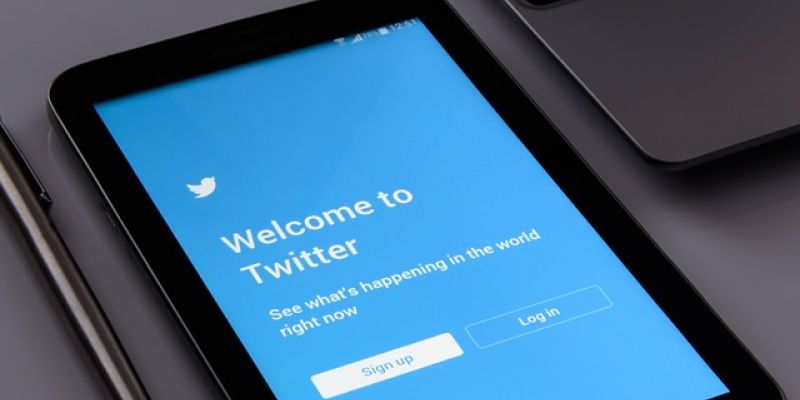